Anna Katerina apts is located in Crete, Greece’s biggest island! The history, the sightseeing, the beauty, the food and the people are some of the many characteristics that make Crete a unique and unforgettable place to visit. It combines gorgeous beaches, imposing mountains, history, friendly people, local food and drinks rich in flavors, tradition, culture and art and so many ways to experience it!

At Anna Katerina you will find a peaceful room by the sea, lifestyle streets just a few meters away and a variety of excursions and activities! 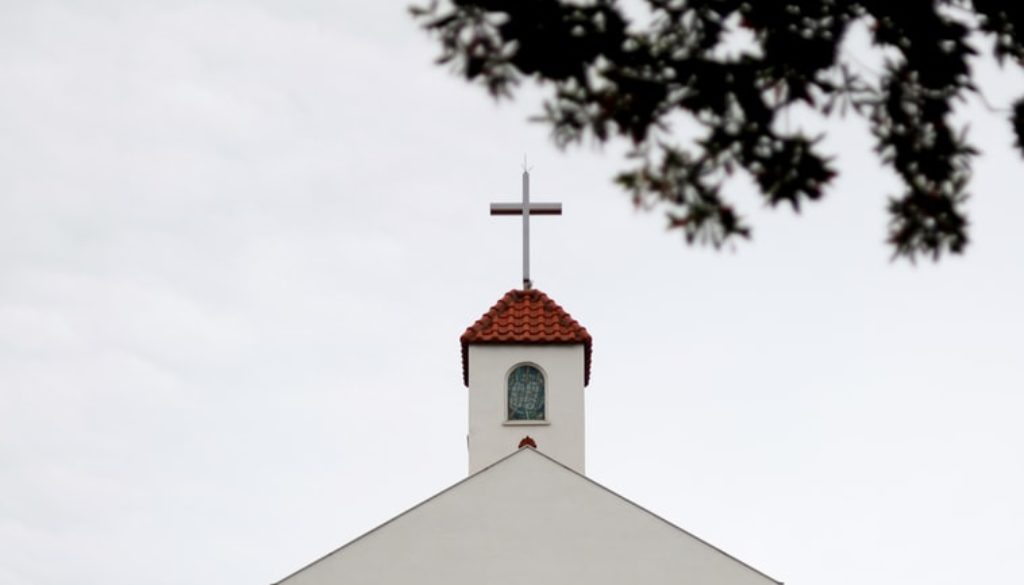 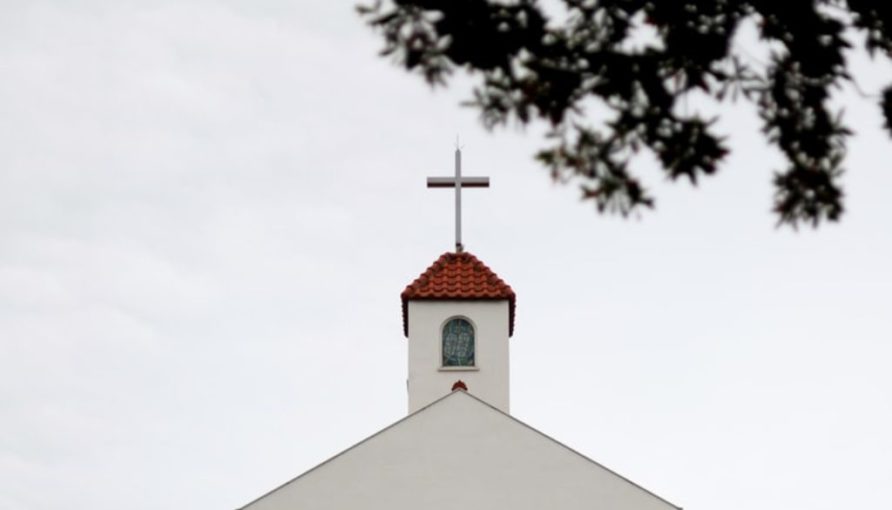 The Patriarchal Monastery of Agia Triada Tsagarolon is one of the most important monasteries of the end of the Venetian Empire in Crete with a great contribution to the History and Education of the island. It is located on the foot of Stavros mountain chain, in the area “Tzompomilos” of Meleha cape.

According to the tradition that is also confirmed with documents from the archives of Venice, it was built by the brothers Ieremias and Lavrentios Tsagarolon that came from a great Venetian-Cretan family and had a powerful influence in the Orthodox population and the Catholic Venetians.

Gouverneto Monastery or Lady of Angels

Gouverneto Monastery or Lady of Angels is one of the oldest monasteries of Crete and constitutes a sample of orthodoxe monasterial architecture. It was built in 1537 in altitude of 260 metres by monks of the Catholic church that abandoned the place due to piracy.

Its construction started during the Venetian period, but the works were interrupted because of the invasion of Turks. The completion of the temple was achieved after many years and with a special authorisation that granted the Turks.

Externally it resembles with Venetian fortress and has towers in its four corners with embrasures, from which however are saved today only two. It has dimensions 40 x 50 metres and allocates 50 cells in two floors. The church of Eisodion of Theotokos or Lady of Angels is parallelogram with dome and allocates columns and sculptural decor that reminds of Italian technique.

The monastery of Timios Prodromos is located in Korakies of Akrotiri. It is a historical woman’s cloth monastery that is known to local people as the monastery of nuns. The monastery was destroyed many times by the different conquerors of Crete and thus the valuable files that could help for the precise dating of the monastery were lost.

It is believed however that it was initially founded before the Conquest of Istamboul in the coastal region of Agia Kiriaki Halepa. Later, however, when the piratical raids of Arabs began, the nuns were transported to a safer place, on the hill of Agios Matthaios, to finally come at the current place. The monastery is surrounded by a tall wall and the central entry is vigil, in relation to the other monasteries around Akrotiri. At the centre of the wooded yard is located the double temple of Agios Ioannis Prodromos (it is celebrated on August 29) and Agios Georgios (it is celebrated on April 23), surrounded by frugal cells and the auxiliary buildings of the monastery. The icons of the monastery are works of nuns. In the monastery are also hosted the chapels of Agios Andreas Kritis and Panagia Portaitissa.

Monastery of Chrysopigi
The Patriarchal Monastery of Chrysopigi was founded in Chania during the last period of the Venetian Period (end of 16th century) and is dedicated to Panagia Zoodocho Pigi.  Every year come thousands of pilgrims from Greece and the abroad to kneel the miraculous icon of Panagia.

During the centuries the monastery came across periods of blooming and decline. It suffered from numerous raids and serious destructions by the Turks and German conquerors of Crete. The Monastery accomodated males until 1976, when it was transformed into a female monastery and was also restored from foundations.

During the 150 years of its life, the Temple has been identified with the fate, the life and the history of the City and has been valorised as one of the remarkable historical monuments of Crete. According to historical testimonies, in the place that the Cathedral Temple is located today, a small Temple existed since the beginning of the 11th century, dedicated to Eisodia of Theotokos. The Venetians demolished this small Temple, building in its place a big storehouse for the needs of their Monastery, that was located opposite of it, on the other side of the current Halidon Street. Afterwards, when Turks enslaved Crete (1695), they transformed the storehouse of Catholics into a soap making workshop that was open until 1850. The manufacture of temple was completed in 1860.

The Temple of Eisodion is also known with the characterization Trimartyri because it is composed from three aisles: the central, where Eisodia of Theotokos are honoured, the right, where the Three Hierarches, Fathers and protectors of Greek Language are honoured, and the left, where Agios Nikolaos is honoured, as substitution of the homonym Temple of Splantzia that Turks had changed into a mosque. The Temple celebrates on November 21, feastday of Eisodion of Theotokos, which is also a holiday for the City of Chania.

East of Splatzia Square of the old city of Chania is located the church of Agios Nikolaos, which was built before 1320, during the Venetian Period, as monastery of Dominican Order. During the Venetian period it constituted the most important church of the city.

It was elegant and big in capacity, with wide arches in the interior. After the predominance of Turks in Chania the temple was turned into mosque and was named Hiougkar Tzamisi (mosque of the Emperor), in honour of the sultan of Ottoman Empire, Imbraim.

Its importance is highlighted by the existence of two- instead of one- balconies on the minaret. In 1928, after being seized by the Christians orthodoxe, the mosque was turned into a christian church and has been dedicated to Agios Nikolaos.

The S.Domenica is located 12 km southwest of Chania near Varypetro. Until, 1992 the monastery was almost ruined but then it was rebuilt and now it is one of the most beautiful monasteries on Crete.

The monastery is lived by the sisters of Chrysopigi monastery and cited in the marvelous region with a forest, a small gorge, a river and chapels in caves. The temple of the monastery is dedicated to the “Transformation of God” at the 6 th of August but it is also celebrated at the 7 th of July (S.Domenica fiest). Around the monastery are chapels inside caves dedicated to Saint Antony ( 17 th January ) , Saint of seven children ( 4 august) , Saint Silvanus the Athonitos (24 th of September) and at the new Martyres of Crete (23 of June).